The Archers 2 (Mod: a lot of money) – An addictive arcade game for one or two people, in which you have to shoot accurately from various weapons in order to destroy your opponent as quickly as possible. You and your opponent will be located on the playing field at different distances, you need to choose such a trajectory so that your projectile hits the opponent. Whoever gets there faster won.

However, not everything is so mediocre and simple. The fact is that gradually the difficulty of the game will increase, the enemies will become smarter, they will start shooting faster and more accurately, plus they will have protection. At the first levels, one hit to the head or two in the torso is enough to defeat, but then the opponent will have a helmet, or he will simply start running in your direction, and not stand still. 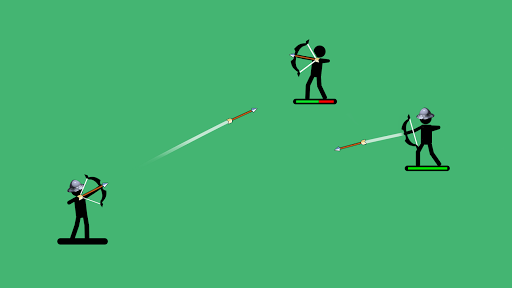 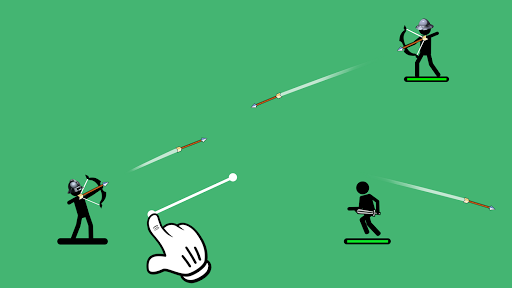 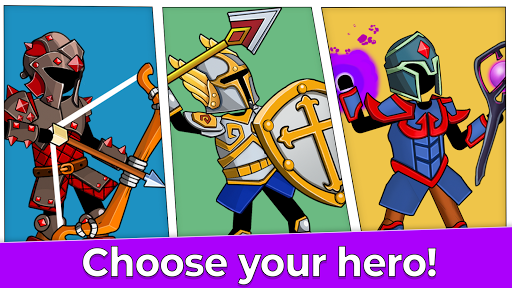 For victories, you will receive in-game currency and experience, which are needed to open and buy new opportunities. Your stickman will acquire a brand new weapon, such as a spear or shuriken, armor and various spells will also appear. There are several worlds here, where there will be various opponents with new skills and abilities. Archers 2 is a great time killer for a fun pastime.

Update 1.6.5:
🎨 Improved campaign map graphics;
⚔️ Added new bosses and enemies in season 1;
🕷️ Added a dungeon in season 1;
🏹 New items have been added to new bosses and dungeons;
⛏️ Added mines from which you can get gold every day;
🧵 Changed the recipe for increasing the rarity of the item;
🔥 Work on the 4th season is in full swing;
🐞 Fixed bug with boss spawn on levels 180 and 270.