Explore the dungeon & become the boss in the ultimate Pixel Roguelike RPG!

CHANGES IN IMBA MODE *Added 2 new Skill Stones (triggered on kill & when dodge). *Can stock up to 2 health potions. Tap on the button to consume one if needed. *One health potion by most can restore 20% of the hero’s max health + fixed 20 health points. *The hero instantly consumes 40% of a health potion, leaving the rest of it to take its effect gradually in a while, during when if you are attacked, the restoration is canceled. FIXED BUGS in Looming Menace, Bankbook and level display.

The story of Otherworld Legends begins with the villain Asurendra creating an illusory world. Right after that, he used his power to summon all the heroes from space and time.

Monsters and deadly traps are placed everywhere. And behind it all lies a plot to dominate Asurendra’s dimensions once the heroes are destroyed.

You are one of those heroes who soon found out about this cruel plot. You will have to stop him, along with other heroes!

The gameplay of Otherworld Legends is very similar to Soul Knight . You control your character and go through paths and dungeons to defeat hordes of monsters. Over time, bosses will appear at the end. Having overcome them, you will enter the next stage, taking another step out of the illusory world of the evil Asurendra.

The difficulty gradually increases with each level. Meanwhile, traps and supernatural elements will appear, attacking the character. You’ll have to do a lot of things to save your life, from choosing characters for each level, boosting your strength, or swapping out for more powerful weapons.

Otherworld Legends doesn’t have as many NPCs as Soul Knight, but the game is built around a main mission system that is closely tied to the story. You simply discover new content and get rewards every time you complete it.

elementshelpThe characters in the game are the elements that help win the confrontation. They come from different dimensions of space and time, so their abilities are truly unique and rich. The collection includes warriors, knights, magicians, ninjas, archers, and even masters of magic. You have to study each character’s strengths and then choose characters with the right abilities to fight in each level.

Although I don’t remember the names of each character, archers and mages are my favorite types of warriors. They can attack from a distance while moving flexibly. Ninjas and warriors are different; they are strong and have the fastest damage rate.

equip forOtherworld Legends has over 90 item types that you can collect and equip for your character. These can be armor, protective shields, weapons, or shards of material. The weapon system is really rich. There are many types, from armored gloves, swords, bows and arrows to drills. However, that’s not all, as the game also allows you to combine them to create new weapons with higher stats and special abilities.

The graphics in the game

Many people find that the 16-bit graphics platform is unattractive and doesn’t provide a good experience. But if you’ve known Otherworld Legends before, you’ll know that the above claims aren’t actually true, at least for this game.

Still characteristic of 16-bit graphics, there are not many sharp details here, but the game’s effects are worked out in detail. From sources of light, energy, fire, or thunder, you will feel excited. This factor significantly contributes to the simulation of a fierce battle.

In addition, the game handles motion smoothly in combination with background music to create a mysterious space full of danger. 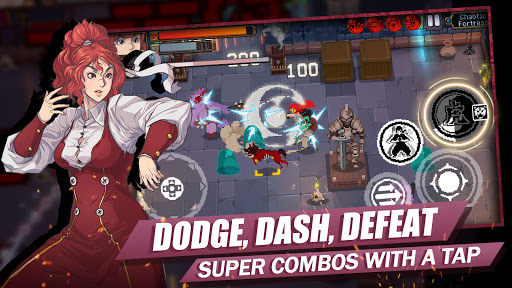 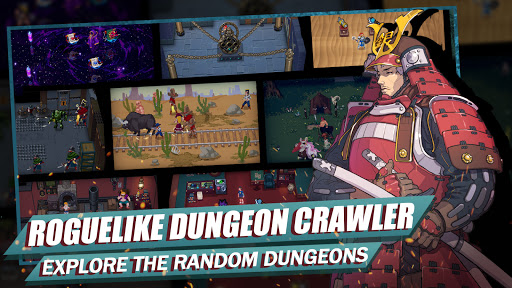 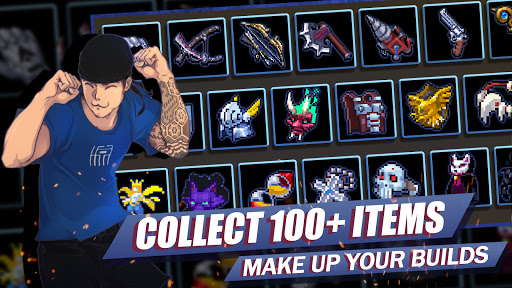 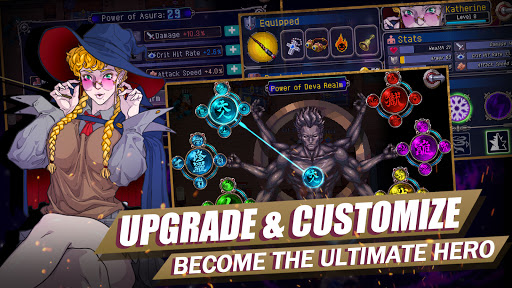 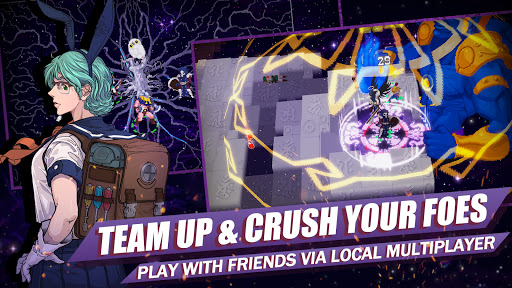 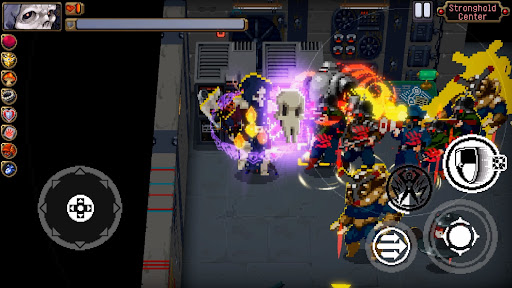 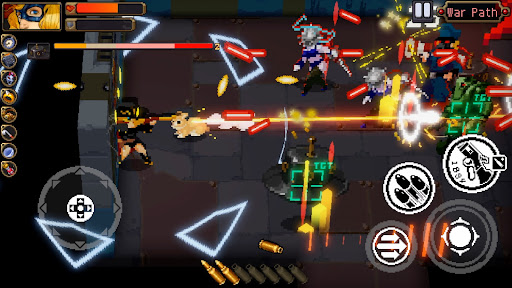 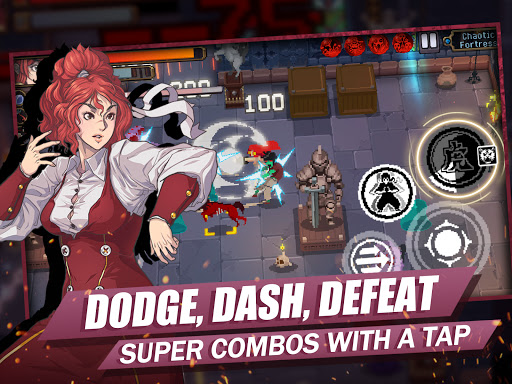 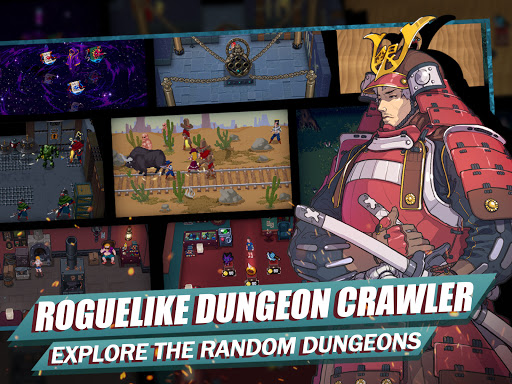 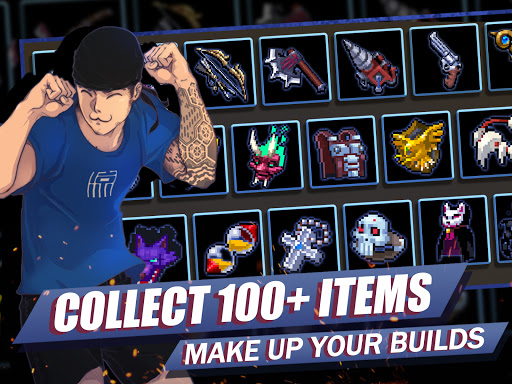