Thank you for your valuable feedback! We continue to improve the app to give you the best experience. What to expect in this update: • Now you can re-send any "sent request" • View received photo in fullscreen with the ability to download it • Bug fixes and overall stability improvements
5/5 - (1 vote)

The world’s first quantum-secure messaging app is here. A quantum leap in chat privacy, xx messenger empowers its users to create and correspond privately while simultaneously achieving the decentralization, speed, and security required to protect your communications long-term. The app does not rely on the commoditization of personal data. xx messenger is the most secure way for changemakers to communicate.

Please note: Because xx messenger does not capture your personal data or save your private keys, we will not be able to, at this time, help new users recover their account in case of being locked out, changing devices, etc. Account recovery support that continues to protect your privacy and personal data will be coming soon.

Built atop xx network’s layer-one blockchain, xx messenger, is a software solution that allows individuals to retain control of their digital identities when communicating online. At this point in the history of the internet, the near-total majority of digital users have been doxxed. Our personal digital data — not only message content but who talks to whom, when, and from where, usually referred to as metadata — has been marketed, auctioned, and monetized hundreds of thousands of times over, in an ever-increasingly exploitative manner. As decentralization hurtles towards mass adoption across blockchain, there is a unique window to reassert the privacy principles that drove the adoption of the early internet and weave them into the fabric of the emerging world of web3.

xx network, and therefore xx messenger, are dedicated to protecting and strengthening inalienable digital rights at the dawn of web3, so no metadata is – or ever can be – collected. Consumers looking for a way to protect the privacy of communications from both corporations and governments now have three solutions presented by xx network:

1. Quantum-Resistance: The question is when, not if, quantum computers will enable governments to decode communications already collected from popular messaging apps. Messages sent from now on over any other messenger will be easily retroactively decoded and analyzed by artificial intelligence. However, xx messenger is built on the only quantum-resistant blockchain (xx network), so all of what you say in xx messenger will remain private.

2. Metadata Shredding: All other messaging apps can capture and potentially exploit metadata. Metadata shredding works by sending messages through randomly-chosen xx network nodes around the world to change the order and the encryption before forwarding. Then, it erases any record of what it has done. Every part of the metadata about who is talking to whom is thereby destroyed before any of the parts can even be reassembled for tracing.

3. Full Decentralization: Every message sent on xx messenger travels through at least five nodes chosen at random from currently more than 250 around the world. The network is distributed as a blockchain, now in MainNet, and is operated on transparent software by independently owned nodes in more than 80 countries. With full decentralization, governments are unable to insert spyware or reveal data from the network.   The team behind the creation of the xx network is composed of pioneers who developed early, practical, and verifiable cryptographic systems. Its members, led by cryptography pioneer David Chaum, were among the first to propose and deploy digital currencies, mixed networks, permissionless cryptographic solutions, verifiable voting systems, and many other cryptographic advances.

A rebalancing of economic power and rewards is underway. The time is now to adapt to this new iteration of the web – one that doesn’t run of exploitation of your data. As crypto natives and crypto newcomers begin entering the metaverse and the broader web3 economy, they will be presented with a tabula rasa. Let’s do this right the first time: let’s take control of our own information – and our destiny. 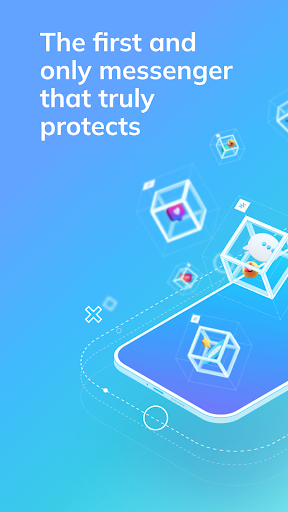 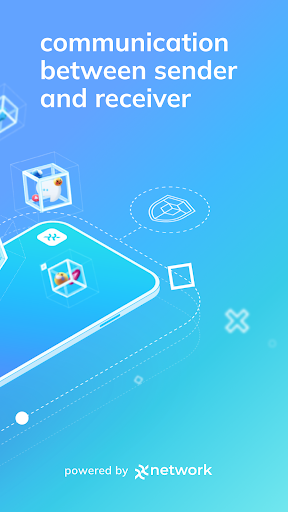 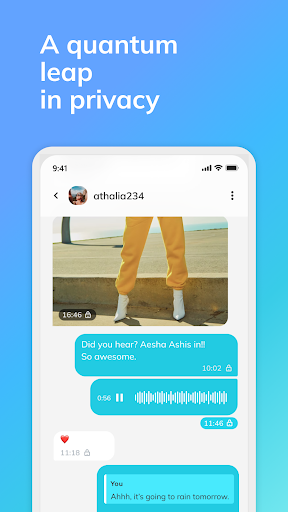 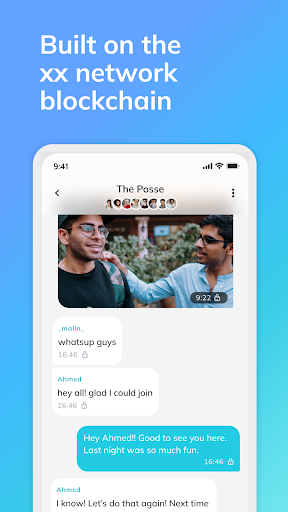 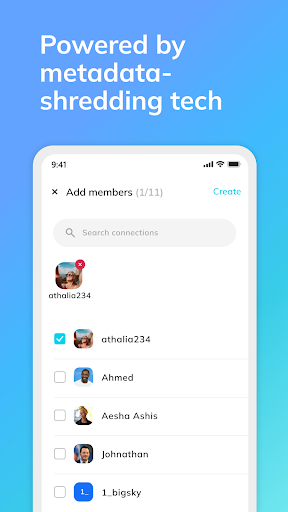 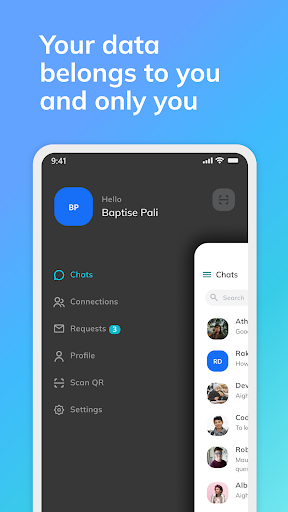 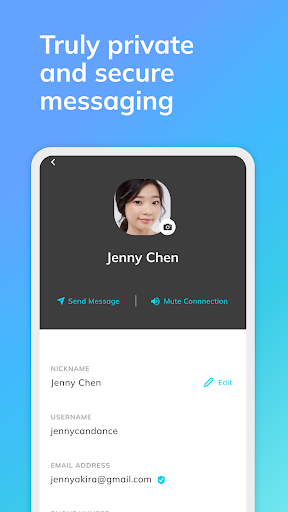