Flight Pilot Simulator 3D / Free 3D flight simulator is a game for Android in which you can try yourself as a pilot of various planes flying over the oceans. Various tasks are offered to your attention. The missions are extremely simple – go through all the checkpoints available at the level.Control points include rays, circles, and rectangular icons. Control the plane with the accelerometer.

You are going to control single-engine planes, fighters, airliners and other planes. Each aircraft has its own specific missions. Deliver various cargoes, rescue people, extinguish fires, participate in races and win. 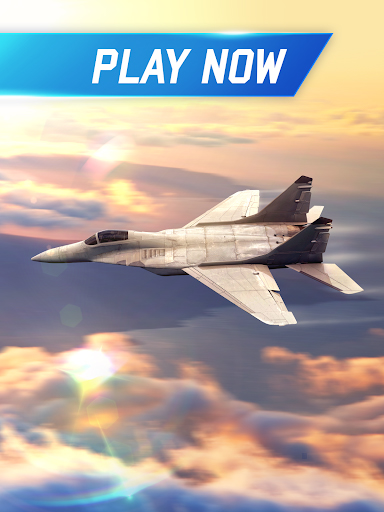 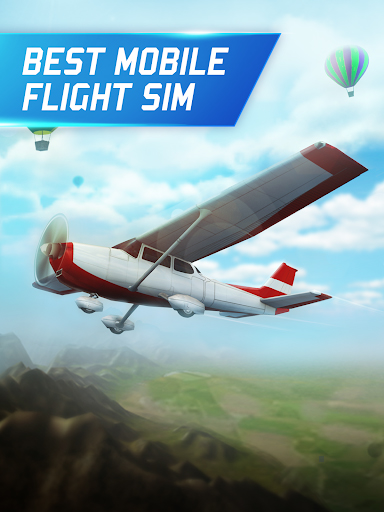 As you progress through Flight Pilot Simulator 3D, you gain access to more and more new models. There is a large selection of them. Starting from the old single-engine, ending with a fighter jet or a large passenger airliner. Game planes here correspond to their real prototypes. There are military, racing and passenger cars. Choose the most suitable for different missions. For example, it might be wise to pick a light sports plane in missions where you need to outflank another pilot.

A large and powerful vessel will be required for rescue operations. In total, you can try more than 20 aircraft in the application. Unlock them all, because each of the planes has its own characteristics.

As for the plot of Flight Pilot Simulator 3D, everything is thought out here and there are many variations. For example, racing against the clock, rescue missions, fires in which you have to control fire, exploding other planes, boarding ships and rough landings on short sections of the runway, flying with passengers on limited fuel, and much more. Each type of mission requires a special approach.Therefore, you need completely different skills in racing against time and fighting fires.

In general, the gameplay is reduced to the fact that your ship passes through certain control points. By the way, there is also a free mode in the application. You can collect balloons in it.

Many users are accustomed to the fact that flight simulators often have very complex controls and it is almost impossible to play them without a special gamepad. However, the controls in Flight Pilot Simulator 3D are very simple. Perform control by turning the gadget in one direction or another. The throttle lever on the right and the dashboard on the left, which houses the speedometer and radar.The brake icon is in the middle of the screen. Feel like a pilot of a powerful combat vehicle is now easy! Take the plane to the sky and complete all missions. Even a small child can handle the controls. It has never been so easy.

Flight Pilot Simulator 3D will not be able to compete in graphics quality with computer counterparts, but overall the picture is very good. It is important that each aircraft model has many unique features, including visual ones. The map in the application simply amazes with the level of elaboration: mountains, forests and plains, rivers and lakes, endless villages. In addition, each aircraft has its own, clearly distinguishable engine sound, which cannot be confused with anything. The project in question is one of the best flight simulators for Android in terms of sound and graphics. 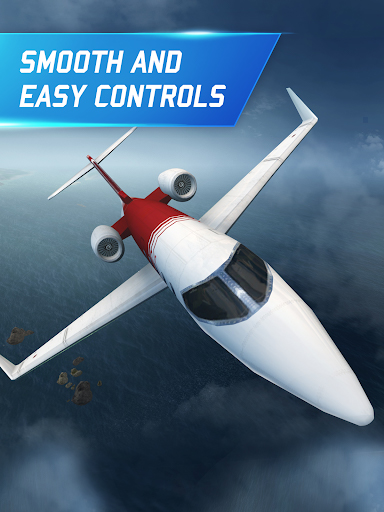 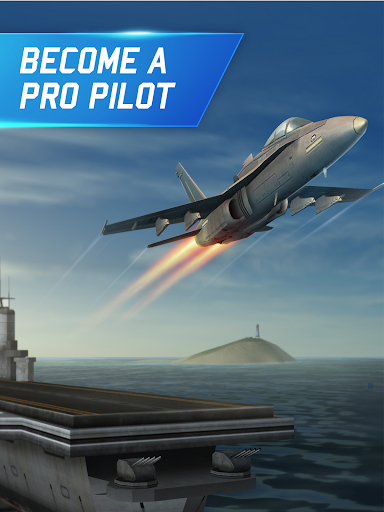