An exciting multiplayer action shooter in which you find yourself in a post-apocalyptic wasteland, where you take part in dynamic battles against other players and your task is to survive in this world at any cost.

In this game, you will be transported to the near future in 2084, when the planet Earth was enveloped in a desert, and the survivors settled on small islands away from all this horror.

However, from time to time, survivors have to take part in merciless battles for resources, because they need them to survive.

Before you go into battle, choose a character from the many available, where each of them will have their own unique characteristics and abilities. After that, get into the capsule and go to a huge island, where you have to take part in team battles against other players.

When you land on the island, as in other games of the Battle Royale genre, you will need to quickly equip your hero with various weapons that will be scattered throughout the map.

Moreover, each weapon has its own unique abilities. Also on the island you can find various vehicles.

Such as: fast cars, huge mechs, armed vehicles, armored tanks and much more. And also you can move around the world using a jetpack. The map where the battle will take place has a huge size with a lot of shelters, various buildings and secret places.

In this game you will have access to 8 different characters with whom you will take part in incredibly dynamic battles against other players. Each battle will take on the fate of 40 players who will fight to the last survivor.

You will have access to a large number of futuristic weapons with different abilities that allow you to use different battle tactics. A large selection of vehicles is waiting for you, on which you can quickly move around the vast world.

Hunt, or Be Hunted? Beyond Battle Royale.

Spectacular Vehicles
Four-legged? Hovering? Turreted? War SUV? Super racecar? We have everything, and more! The speed and firepower these vehicles allow for more possibilities on the battlefield.

Four Weapon Manufacturers
The Big Four manufacturers Prism Technology, 9A Corporation, Murphy Security, and Wasteland Spirit supply survivors with a myriad of spectacular weapons. Each weapon has a unique skill, so say goodbye to conventional gunfights and say hello to mind-blowing tactics!

Player-Owned Home
Build your own paradise in the game to your liking! Play matches, upgrade it, unlock advanced items, and invite friends over for a party in the Wasteland!

Yes, Air Battles
Soar up high, swerve in midair, and open fire! Jetpacks bring you a fantastic and never-before-seen shooting experience! Propel forward or upward in the thick of battle to dodge those projectiles in style! By the way, don’t forget to charge your Jetpack with Energy!

Multiple Game Modes
Aside from the Classic 4v4 Battle Royale, there’s also HUNT! Hunt down your target before you fall prey to someone else!

Ranked Game
Played ranked games and achieve glory with your friends. The top spot of the leaderboard is yours to take!

Survive, and anything will be possible! 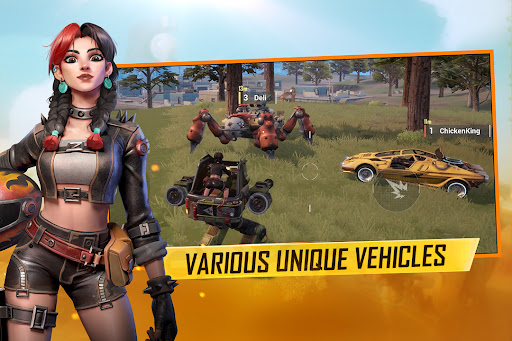 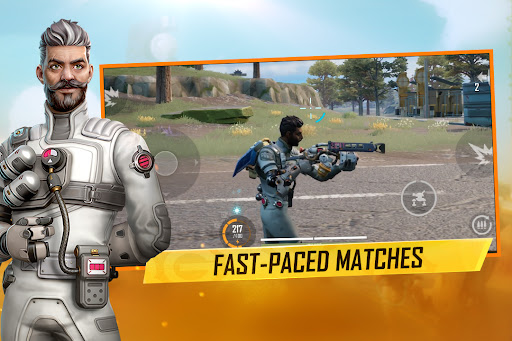 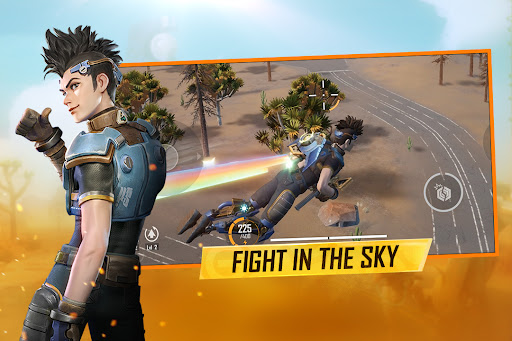 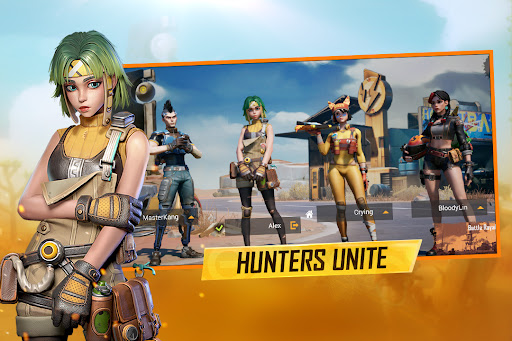 You are now ready to download Farlight 84 for free. Here are some notes: