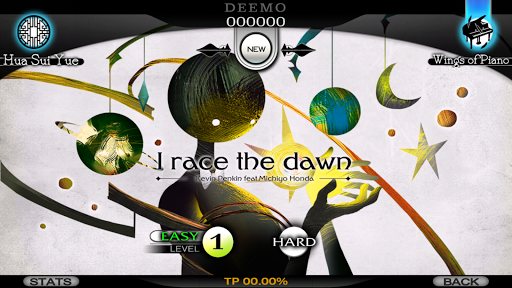 Welcome to the Musical World of Cytus, an AWESOME mobile music game.

Cytus for Android is a music game prepared for mobile platforms. The game offers a simple gameplay model offering several hundred different songs covering many genres – pop, jazz, trance, hardcore, drum and bass and more. The creators also prepared an intriguing, interestingly presented sci-fi story. Rayark Games is responsible for the creation and release of this title (known among other things from the well-received action game Implosion: Never Lose Hope). The action of the game takes place in the distant future, when people have long died out and the only conscious beings on Earth are robots. Humanity exists only in its memories. Literally, thanks to technology that allows people to copy and share their memories. Thanks to this, these creatures have become a kind of monument to human emotions. Unfortunately, memory has its limitations, and over time, new memories replace old ones, so the robots have learned to transform memories into music, which is written in a special space called Cytus.

Gameplay in Cytus is based on very simple rules. The player’s task is to listen to the music and touch the screen according to the rhythm of the song (there are three different types of notes and we have to choose between them). The creators have prepared as many as nine difficulty levels, thanks to which each player can customize the game to suit their expectations. The progress made during the game is rewarded with points (thanks to which we can compare our results with other players), as well as subsequent fragments of the story, shown in the form of two-dimensional illustrations.

The game only offers single player mode, but it has some limited web features. If we have a Facebook account and connect it to the application, we will be able to share our results with our friends. The graphic design of Cytus looks very good. The backgrounds and lighting effects accompanying the following songs are spectacular and beautifully animated, while the 2D illustrations that tell the story have been produced with great attention to detail. The graphics adopt the original manga style, in which you can find many motifs typical of fantasy films and games.

An arcade game that will delight any music lover. In the process of passing it, you will find yourself in the world of the future, which was captured by evil robots.

Robots that want to understand how people feel are creating a new machine that can play different musical compositions. You will need to try to accurately play each of them without skipping notes.

There are also different levels of difficulty, so players can improve their skills, train a sense of rhythm.

The plot of the game

The world has changed fundamentally since it was taken over by robots. They try to study a person through existing songs, which are the best carrier of different feelings and emotions.

The game contains 18 songs, as well as many variants of songs in different genres.

Only you can prove that no one but a human can accurately hit the rhythm and play music without errors.

On our site you can download both the regular version of the Cytus game and the hacked version for Android. 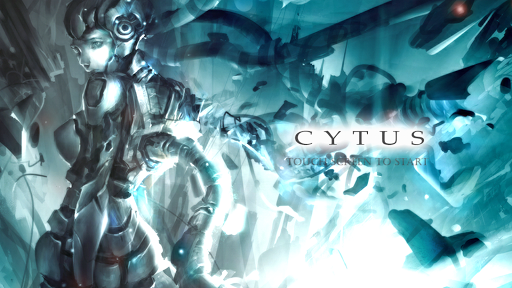 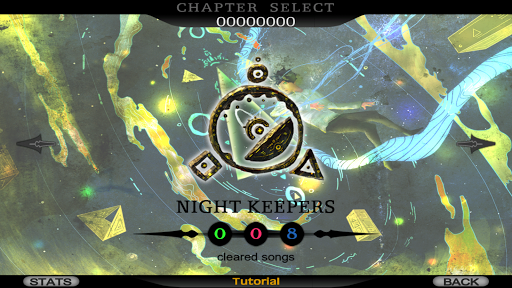 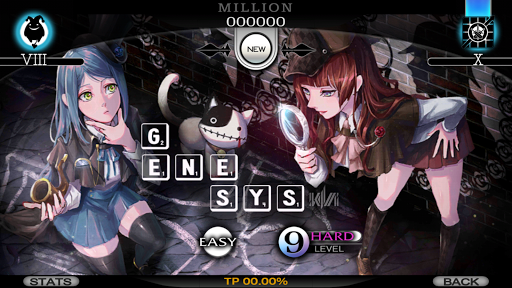 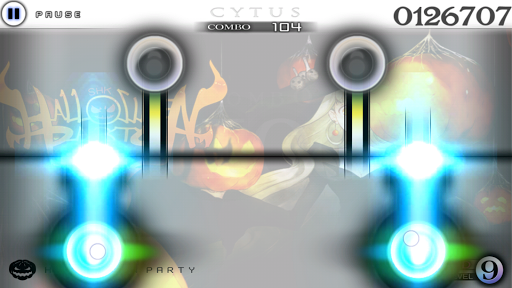 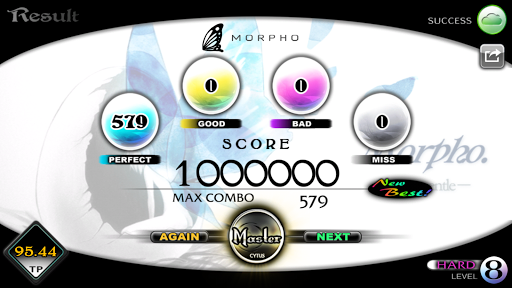 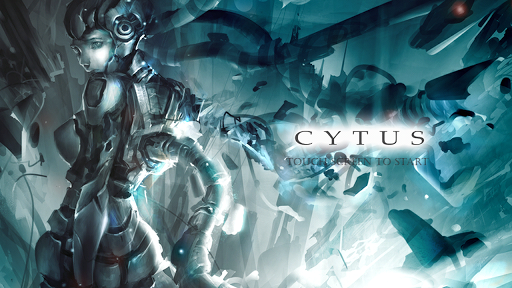 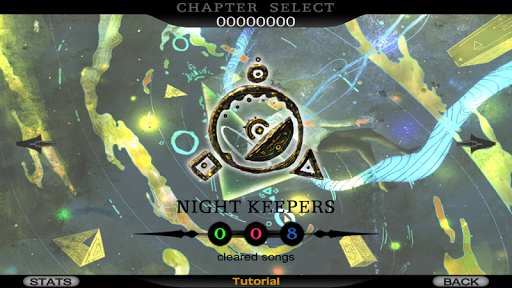 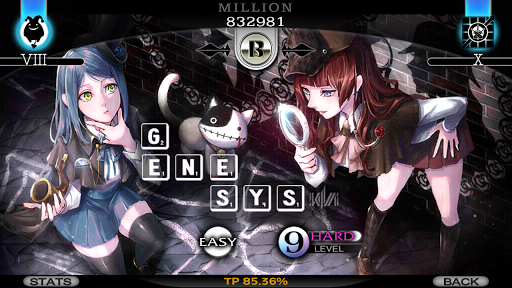 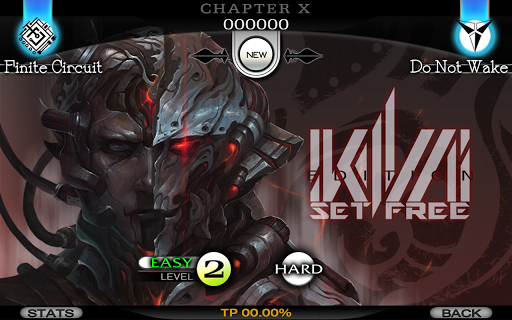