Choices Stories You Play is another game from Pixelberry studio founded by former Electronic Arts employees .Previously, the developer created two popular games – High School Story and Hollywood U. The game is available for free, but some decisions made during the game require virtual currency (diamonds). You can buy them for real money. If you do not have the opportunity to buy diamonds, we suggest you download the modification, which has free options for choosing an answer.

The plot of the game Choices Stories You Play

The game does not offer a single story.Instead, the developers have created an ever-evolving database to which new stories are added. In one case, we are dealing with the love affairs of young people, in the other we solve the riddle of crime, and in the other we learn about the story of a former king trying to regain his crown.

Choices: Stories You Play is a text adventure for android and iOS platforms. Each story is usually played the same way. Players interact with different characters by reading the texts spoken by the characters. From time to time, the developers allow us to influence the dialogues by choosing one of several available questions. In addition, we can also sometimes indicate the character who will conduct the conversation. Depending on our decisions, we see other conversations that affect the whole story. 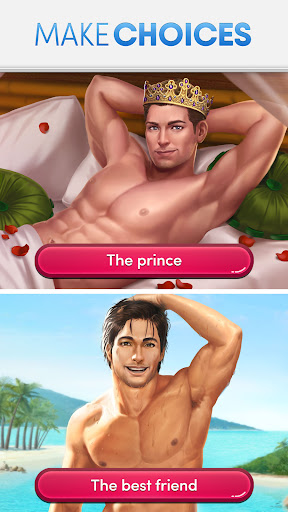 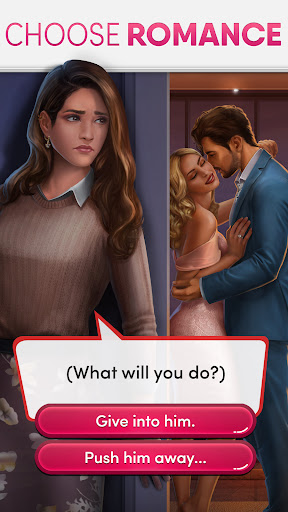 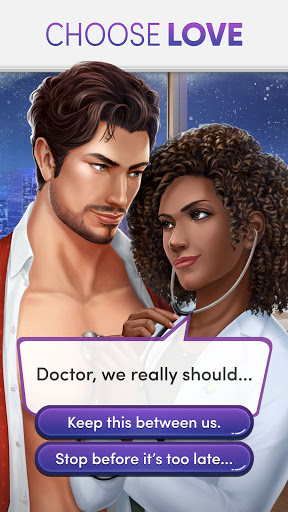 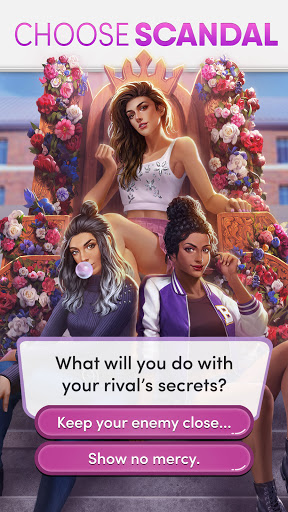 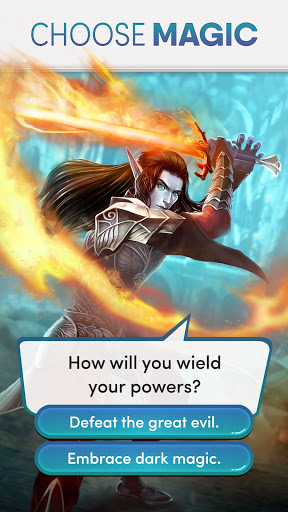