Braveland Heroes for Android is a simple turn-based strategy game with RPG elements embedded in a fantasy universe. During the adventure, players play the role of a hero whose task is to retrieve the stolen royal scepter.

The plot of the game Braveland Heroes

The plot begins with the disappearance of the scepter of the seven kingdoms.The kings, wanting to take him back, promised a reward for his return. The player takes on the role of one of the heroes assigned to this task. 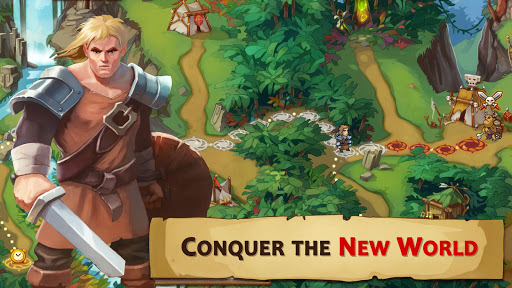 In Braveland Heroes, the player controls a hero belonging to one of three classes: warrior, wizard, or pirate. The adventures are based mainly on exploring the world, fighting opponents and recruiting new team members.

Moving around the game world has been simplified and is done by specifying target locations on the map.

The battles take place on special boards (including in dungeons) and their scale is small. A team can consist of five characters. The hero created by the player does not directly participate in battles. His task is to support the team with the skills that it possesses.During the game, you can find archers, monks, skeletons and various animals.There are also some powerful bosses.

Braveland Heroes also implemented a character development system. For defeating the enemy, experience points are awarded, which are used to develop units and the main character .

The hero of our review has an interesting one user company. The game also features a PvP mode. The graphics in Braveland Heroes arehand-drawn. The picture is replete with cartoon graphic design with bright colors.

4.5 26,713 total
5
581
4
171
3
7
2
48
1
6
Whats New
It’s time for a hot summer update, Bravelanders!- 2x2 in-clan exhibition matches have been added- New Special Creatures have been added: Bosun and Jarl- You can now buy crystals and give them to your clanmates. Use crystals to encourage the best players in your clan- You now have the option to apply a leadership handicap in exhibition matches — spell power is reduced to the level of the player with the lowest leadership- Vibration when auto-battle ends has been added- Other changes 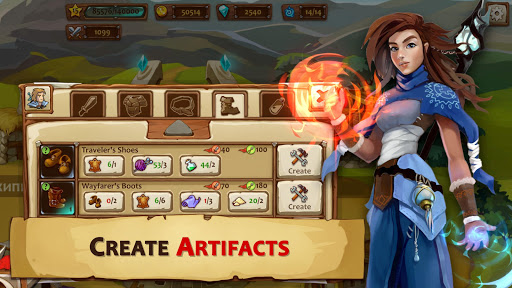 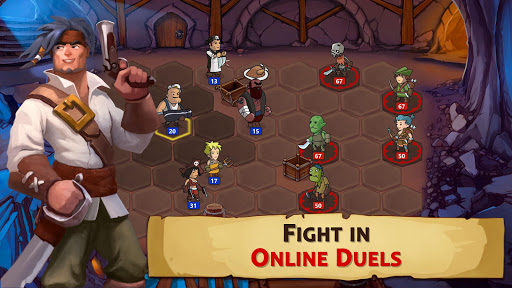