Antartica 88.Following the success of Death Park, Euphoria developed Antarctica 88 for Android . Once again, you will immerse yourself in a fantastic story with terrible monsters. You are trapped in cold Antarctica facing dangers while weapons and food are scarce. Can you survive to return home?

The history of the game Antarctica 88 for android

The game takes place at a station in Antarctica – the abode of the expedition. For the last six months, an expeditionary group has arrived, which included your father, Vladimir Efimov, and took part in drilling the ice. The work went very smoothly, they discovered many precious minerals from prehistoric times. But suddenly six weeks ago they lost touch with civilization. Determined to find and return his father, you join three members of the rescue team as you step into the South Pole to find out what happened. 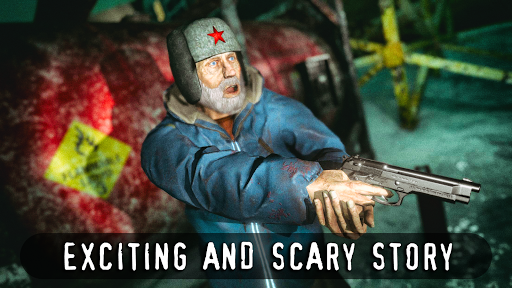 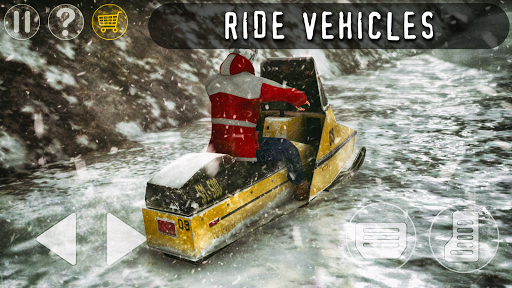 Antarctica 88 is a survival horror game.You are exploring a vast open environment. While there is no specific challenge here, there are many mysteries you need to solve in order to find the bad story that just happened.

In the process, you need to search and collect items that the game requires.This could be a medical item, a weapon, or a key to a locked door. Try to survive and escape from this scary place together with your father.

At the start of the game, you wake up in a small cave with narrow nooks and crannies. As you search for the exit from the cave, you can pick up many items such as weapons, ammo and grenades.

It’s not easy to escape. The cave is made up of many intricate nooks and crannies that look like a labyrinth . The road is risky, in some places you need to jump. Sometimes the exit is very small and located high above. This requires you to interact and use nearby items to find your way out.

There are many open spaces to explore. From cramped caves, abandoned houses without people to dark plains. The proposed properties are often found in abandoned houses.You may not understand the purpose of these objects. But it’s worth picking up and putting in your inventory, maybe they will come in handy.

Many endings of the story in Antarctica 88 for android

Antarctica 88 has no definite end. All actions and player choices affect the final ending. You will have to face many difficult choices. Therefore, you need to think carefully before doing anything!

Find a solution to escape

The terrifying atmosphere is not all there is in Antarctica 88. There are also tons of challenging puzzles . Some reviews have said that the complexity of the puzzles is the highlight of Antarctica 88. The mysterious disappearance of a previous expedition? Did the members of the rescue team gradually lose contact as well? Do you dare to delve into this dead land in search of a solution?

You cannot survive and defeat monsters if you fight with your bare hands. So, collect weapons along the way to face the dangers. In addition to the classic series of weapons,Antarctica 88 on Android also allows you to use vehicles such as sleds to move on ice.

Vehicles are very useful, they not only help you move faster, but they are also excellent protective armor that protects you from danger. 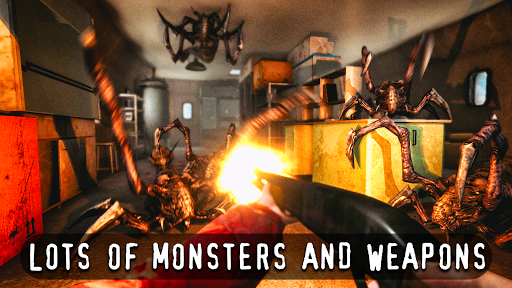 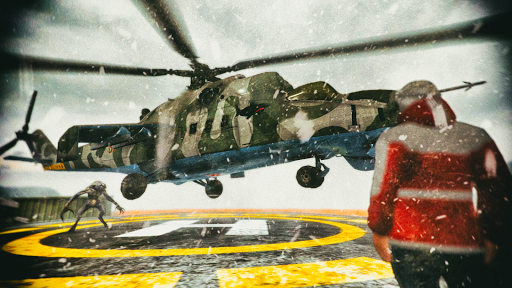